5 Easiest Programming Language to Learn for Beginners in 2022

Learning how to code is not tough unless you are new to coding or have barely scratched the surface of even the basics. Forget the level of difficulty, picking a language that fits your needs is a challenge.

However, if you have a good idea about what you should be learning, it will make the process easier. Therefore it is important to analyze your needs so that half of your problems are solved.

If you are unable to make your decision to choose a programming language, you are at the right place to get clear your doubts.

Today, learning to code is one of the best skills you develop. Here are some of the most prominent programming languages that even the most novice of learners can get through:

Python is by far one of the easiest coding languages to learn and is what first-timers want. It is open-source and free to use even for commercial applications. It is used and referred to as a scripting language that allows programmers to grasp and apply easy-to-read and functional code in no time.

It is known for its dynamic, flexible, procedural, and functional programming styles. Thanks to that, Python is one of the most widely used high-level programming languages.

There are great office tutorials that are simple to follow with less emphasis on the syntax that is just right for beginners.

There are plenty of renowned brands such as Google, NASA, and Yahoo that use Python. Django, the web application which powers social media platforms and sites such as Instagram, Pinterest and The New York Times was developed by Python.

Aniruddha is a Python developer and he shares his Python tricks and tips.  Let’s start learning with him.

Java from Oracle is one of the internet’s longest-running, commercially popular, and influential programming languages today. You will find Java on just about any platform, operating system, and digital device.

It is the one program for launching careers, constructing the world’s finest applications, and more. So we are considering it among other simplest programming languages for beginners.

If that alone does not convince you of Java’s incredible powers, we don’t know what else will. It can be used to build apps for Android, the desktop, and video games. It is also used as a server-side language for enterprise-level backend development.

Ruby is used for the development of mobile and web applications. It powers its framework, Ruby on Rails, which is responsible for sites like Twitter, GitHub, and Groupon.

It is also used for backend development and sites such as Airbnb, Bloomberg, Shopify, Hulu, and Slideshare.

JavaScript is by far the most popular programming language that is used to create plenty of amazing websites and online games. It is dynamic and flexible to use in object-orient programming.

It runs on every single platform and already runs on your browser to help you start learning without the need to install it. So this is one of the simplest programming languages for beginners.

C is used to program system software and is the prime language of operating systems. C has influenced just about all the programming languages, including C++. If you already know C well, you will have less trouble picking up other popular languages.

If you are an electrical engineer, you can use the C programming language in Programmable Logic Controller (PLC) systems for various PLC brands.

The only problem with C is that it has a more complex code to perform even the simplest of tasks. Hence, rookies will find it hard to be motivated if they choose this as their first language. Nevertheless, C is the kind of language that will help you excel as a programmer.

If you have any further doubt about the easiest programming language to learn, feel free to write in the comment section below. I will try my best to reply to you anyway.

So without squandering any time, make the best out of yourself, Today! Our experts are always there to help you.

All the Best and Happy Coding! 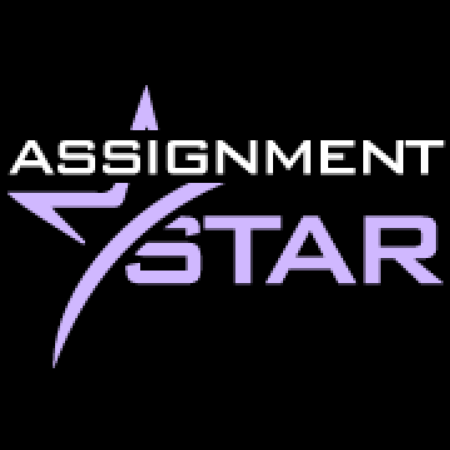 She works as a Software Analyst for Assignment Star. She has a profound knowledge of software solutions and IT-enabled systems. She is a tech junkie and keeps tabs on the technology market. She also works at assignmentstar.co.uk as an academic writer.
Your name can also be listed here. Got a tip? Submit it here to become an CSEstack author.