7 Of The World Most Influential Computer Programmers in History!

By definition, a computer programmer is an inventor of computer programs. Okay, that much is evident but he is also the person who then alters these programs to suit the needs. In a way, all programmers contribute to our ever evolving society which is becoming heavily dependent on technology. It may be in a small measure or it can be in a major way. Irrespective of in which manner they added value to the society they are creative people and creativity is what shapes the world. So these are bold personnel who dared to spend their lives and time to benefit humankind.

The best of the best among them is as under.

She at the time served in the capacity of Director Software Engineering Division at Charles Stark Draper Lab and led a team of individuals who built the onboard flight control software for the famous NASA missions namely; Apollo and Skylab.

Her claim to fame is due to the Apollo mission, in particular. She later aided in the development of ‘Universal Systems Language’ and ‘Development before the Fact’ model. It is to her credit the term “software engineering”. She won the Augusta Ada Lovelace Award (1968) and NASA’s Space Act Award (2003). A number of programming theories are accredited to her name as well.

She is the only lady we have considered among the most influential computer programmers. His book on the theory of programming earned him all the accolades and much-deserved fame. He created the ‘TeX digital typesetting system’. Amidst winning a number of awards, he was named as the ‘Fellow at the Computer History Museum’ in 1998.

Donald Knuth is one of the very few programmer scientists admired by Bill Gates.

You can read what Bill Gates thinks of his book.

If you think you’re a really good programmer… read Art of Computer Programming… You should definitely send me a résumé if you can read the whole thing. He won A.M. Turing Award along with Dennis Ritchie in 1983 among other awards. He’s also an inductee at the fellow of Computer History Museum (1997). Remember the ‘GNU Project’? Well, he is the founder of it along with its tools such as ‘Emacs’, ‘GCC’ etc. He is also the founder of the ‘Free Software Foundation’ and the winner of ACM’s Grace Murray Hopper Award (1990) and EFF’s Pioneer Award (1998).

As his contribution to the open-source software which we use daily for code compilation, he is among the most influential computer programmers in the history. Another relatively simpler programming language known as PL/o was also designed by Wirth. PL/o now serves as the foundation for compiler design classes in universities. His contribution in the field of computer programming won him the prestigious Turing Award in ’84. Bill Gates is an American business tycoon and we know he founded (along with Paul Allen), and the former CEO of Microsoft. He is perhaps the greatest computer programmer of our age and also a venture capitalist and humanitarian.

He is the prime example of entrepreneurship in the world today. The name Windows is synonymous with Bill Gates and whenever a mention of the operating system is made, Windows happens to be the top-of-the-mind brand.

He personally supervised each code his office sent out for the first 5 years at Microsoft. Then corrected those he found buggy or incorrect. Apart from being a skilled programmer, he’s widely recognized for his bigheartedness with which he donates to charities. Dennis Ritchie was a computer scientist and is responsible for setting up the digital era of ours presently. He devised C programming language which is employed by many software applications, operating systems, and has served as the benchmark for the programming languages that followed.

As mentioned above he co-created UNIX with Ken Thompson. ’83 won him the Turing Award from ACM and several other accolades. Upon his passing the Fedora 16 Linux distribution was released as part of honoring his memory.

Let us know which programmer among the most influential computer programmers has influenced you the most in the comments section below. 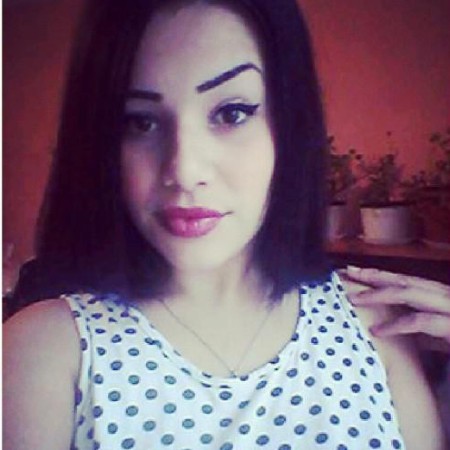 Jessica Barden is a Computer Programmer at WritingBunch.co.uk. She teaches online courses in programming languages. In her free time, she takes part in creative activities that include painting, music, and writing.
Your name can also be listed here. Got a tip? Submit it here to become an CSEstack author.