How to Open Python Interactive Shell in Django?

As we saw in the previous tutorial where I have shared simple commands to start with your first Django project. In this tutorial, I will be sharing command to open Python shell in Django. 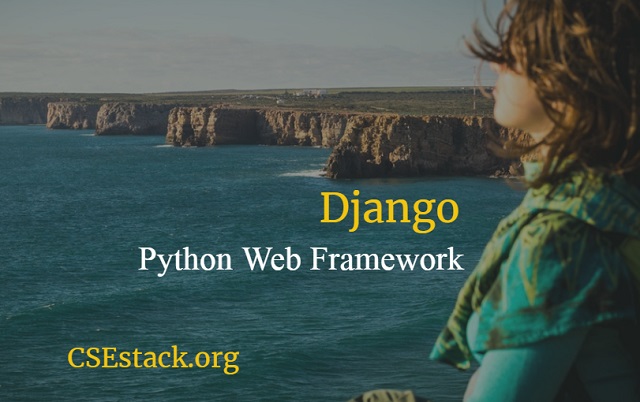 Many of the developers even don’t know if there is an interactive shell we can open in Django project. What they do is, make the code changes, start the server and check the output in the browser.

If this is working fine…

Why do You Need Python Shell in Django?

Sometimes you need to test some sort of code before putting into the Django project.

If you have Python Shell open for your Django project, you can simply run your commands and test the code.

You can test the code or feature provided by the Django which you can not test in our usual Python interpreter shell.

How to Open Python shell in Django?

In Django project directory, you can see manage.py file. It manages all the important features for Django. You can use it for our purpose now.

In this shell, you can run all the basic code as you run on our python basic interactive shell. Moreover, you can import all the libraries which you have installed for Django project and test the code.

How to Exit the Django shell?

You will come out of the python Django shell.

Now you can open Python shell in Django, run your commands and exit shell. If you have any question to ask related to this topic, write in the comment.