Before getting into the importance of Network topology, let’s see little more about network topology. This will help you to understand the Significance of Topology on Network Evolution.

What is the network topology?

A network topology is the physical and substantial arrangement of a network. This decides, how do these computers in network link to each other.

A network topology is all about the positioning of a network, including its nodes and relating lines. Generally, it denotes the interrelated model of network components.

Topology describes, what are the different manner nodes are positioned and unified with each other. It also shows, how does data transmission happen between these nodes?

On the basis of the standard and the role in bringing up the hardware, the network topology is differentiated into two parts: Logical and Physical topology. Why Topology is Used? [Importance of Network Topology]

Let’s take a look at the significance of network topology on Network Design Evolution.

1. Influence in the Function of Networks

Network Topology is the schematic sketch of a network disposition. The role of network topology is connecting a variety of nodes or sender and receiver using lines of connection.

The importance and effect of topology on network evolution are huge and influential.

In recent years, studies have found that in the real-world of networks, the topology is imperative since it mediates in the outcome of changes in the local interaction. Sometimes this can have an effect on the networks dynamical behavior.

Hence, the topology will be an influential aspect to amend or develop the function of networks.

If you would like to know or to understand the importance of networking concepts, the topology will help you with it. For many, it is difficult to know how a computer network actually works.

Topology stands as a significant element of network design theory. More or less all real-world networks are developing networks given that they are put up over time. With Topology, people can set up a home or establish a small business computer network.

The best part is that they don’t want a good knowledge in a bus design and a star design to do so. In general, topologies can present you a better perceptive and familiarities with chief networking ideas like broadcasts, hubs, and routers.

Many networks demonstrate so-called small-world property. One of the top importance of topology on network design evolution is that it reduces the degree of separation between worlds.

Networks are utilized expansively in recent years. It is for characterizing and forming complex prototypes found in a range of social, technological, and biological multipart systems. The topology of huge social, technical and biological networks such as the WWW or related interaction networks has caught substantial notice.

Computer network experts have analyzed the evolution of the network. According to the analysis, we can classify many of topological features as Broad-tailed, scale-free-like and influential networks. This clarification can be done by its wide range of scopes and functions.

As like the significance of OSI model Layered Architecture, there is the importance of network topology. This shows why we use network topology and network design. If you have any point in your mind or if you want clarification for any of the valid point, feel free to write in the comment below. 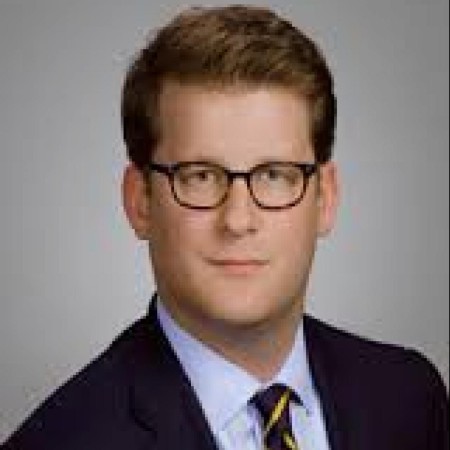 I am a freelance writer. My areas of interests are very wide, but mostly I write for educational websites, essay writing websites, journals and blogs. My aim is to share innovative ideas with potential audience and provide useful tips for readers. I used to concentrate on all sorts of academic writing especially with regard to reviews of essay writing service.
Your name can also be listed here. Got a tip? Submit it here to become an CSEstack author.