No one can deny the fact that Mac and PC both have served us and have their own different attributes. If you evaluate the market, you find that both have a growing number of customers.

In this article, we are having a debate over Mac vs PC pros and cons in 2022.

The better way is to buy according to your requirement otherwise you will regret your decision. Enhancing your knowledge about Mac and PC is also a good thing in order to find what can work best for you.

This specific debate has influenced college campuses, workplaces, and social media channels. “On a lighter note”, this debate invites a huge flame war but we are about to wade into this war.

This post is very informative for people who wish to know the precise comparative analysis of PC and Mac. Below is that analysis so you should take a look at it thoroughly.

Mac– Normally, Macs have fewer security vulnerabilities and with that, they get few viruses compared to PCs. Hacking into a mac is not an easy task as macOS always sends a notification when there is any new update thus Macs stay safe from any kind of hacking attempt.

PC– PCs have higher chances of being hacked hence customers have to run effective software in order to ensure the security of their PCs. It is also a fact that the majority of viruses are created for PCs, therefore, you need to be careful in this regard.

PC – PCs are not expensive and it is the reason why people with a confined budget buy PCs. They are cheaper as it comes to the customization of components of computers. If you talk about the accessories of PCs so they are also not expensive which makes any PC the first choice for the masses.

Mac– You need to understand that Macs had an advantage as Apple is their single manufacturer hence it had to come up with a single set of drivers consequently.

PC– If you talk about PCs so they have various pre-built manufacturers and with that, they also have lots of interchangeable elements that need different drivers. You also find plug-and-play devices in Windows thus there is no need for installing drivers. If you find any issue with the driver, you can easily find a Windows troubleshooting guide online.

Mac– You find the huge interest of companies making computer games for Macs but in this regard, Mac has not succeeded to beat PC. It means that the gaming experience on PCs is much better.

PC– You need to know that Windows has 90% of the market share and it is the reason why developers tend to make games for PCs. As you can customize PCs so it increases their chances more for running a computer game.

Mac– Apple is passionate about making its macs very compact as well as sleek. Though it is good from Apple’s perspective when it comes to repairing macs, it becomes difficult as you have to replace more than one part.

PC– The situation is different with PCs as you can get access to PCs any part by just removing its side panel. It is also important to know that the parts of Macs are very expensive compared to PC’s parts. It is also essential to know that repairing costs of PC does not put a huge burden on your pocket.

If you are a computer programmer, you may like to read the World Most Influential Computer Programmers in the history of computer science.

Wrapping up | Mac vs PC…

There are so many points to mention. I have listed 5 main points to clarify the difference between Mac and PC.

If you have any doubts or if you think we should consider any other point to list here, write your thought in the comment section. I would love to help you out choosing the best suitable workstation as per your needs. 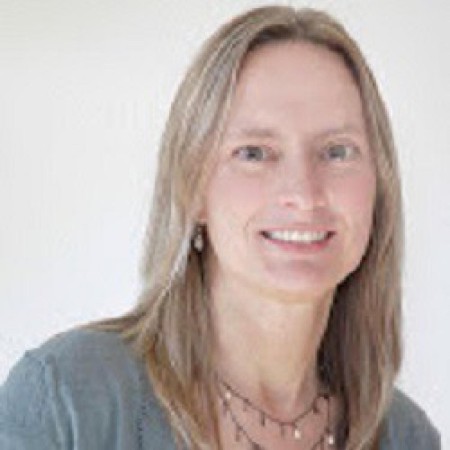 She is an experienced IT Expert, Blogger, and Educator. Being an educator, she runs an academic writing team that includes the vanguard of essay writers and researchers. She also has a passion for writing, hence she blogs actively and covers topics that are related to technology.
Your name can also be listed here. Got a tip? Submit it here to become an CSEstack author.